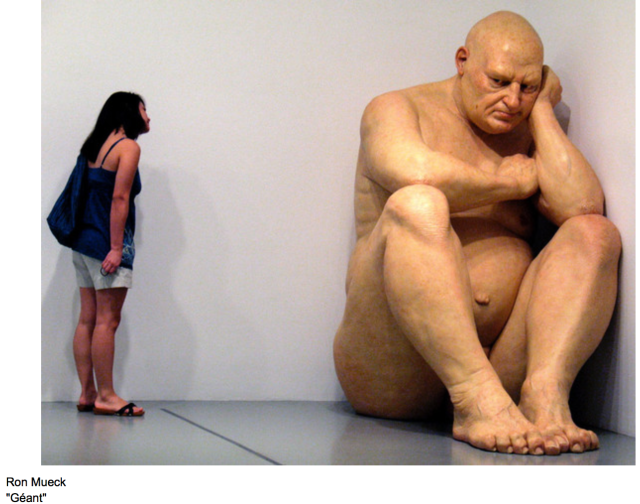 Does the emperor have no clothes?

In a recent manuscript published in the Journal of Clinical Medicine, I challenge the concept of dysregulation that is at the core definition of sepsis. Listen to the EvolutionMedicine podcast #36 for a full discussion of the provocative idea that sepsis is a regulated adaptive state, not a dysregulated one.

From the abstract: “The core conception of sepsis—that it is a dysregulated state—is a powerful and durable idea that has inspired decades of research. But is it true that the body’s response to sepsis is dysregulated? To answer that question, this review surveyed the history of trials of experimental sepsis treatments targeting the host response. Sepsis survival is not improved by blocking one or many immune pathways. Similarly, sepsis is resistant to treatment by normalizing one or many physiologic parameters simultaneously. The vast majority of interventions are either ineffective or harmful. With this track record of failure, it is time to consider the alternative hypothesis—regulation instead of dysregulation—and the possibility that sepsis traits are often functional, and that some physiologic alterations in sepsis do more good than harm, while others are neutral. This review discusses the implications of this perspective for the future of sepsis research.”

Sepsis is thought of as a dysregulated state. In fact, dysregulation is built in to the very definition of sepsis. See below (from JAMA 2016): 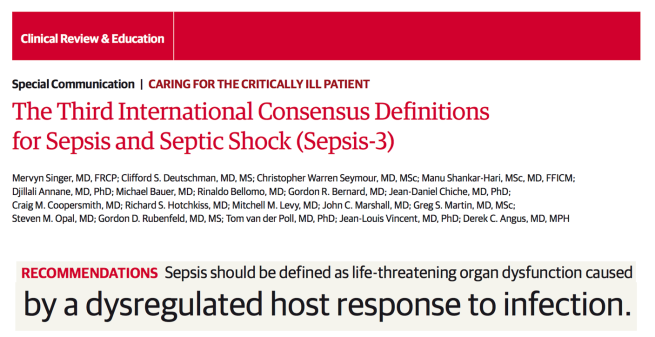 Over the last 40 years a multitude of studies have indeed tested the underlying assumption of sepsis – that of dysregulation. In the paper, I reviewed the history of sepsis trials to see whether those cumulative results supported a key prediction of the dysregulation hypothesis. Here it is:

If sepsis involves dysregulation, then interventions targeting dysregulated pathways are predicted to improve outcomes. If the alternative – regulation – is true, then blocking those pathways will fail to improve sepsis outcomes.

First, it might be useful to discuss how we identify function in molecular biology. One tool that is often used is the knockout mouse model. 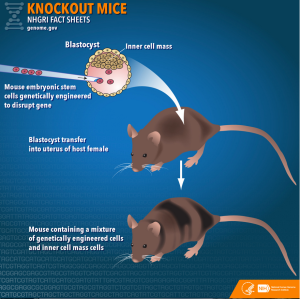 In knockout mice, a genetic coding region is altered or deleted. When comparing those phenotypes to the phenotypes of unaltered animals, a gene’s or protein’s function can be inferred.

Clinical sepsis trials in humans are not the same as a genetic knockout mouse model, but they can have similar effects by blocking downstream effects of gene expression.

Like knockout models, many sepsis trials shed light on the question of the function of underlying traits. If those traits are functional, then blocking them should fail to improve outcomes, and might do more harm than good.

Many sepsis trials have followed a similar logic, based on the dysregulation hypothesis, as illustrated by this hypothetical New England Journal mockup: 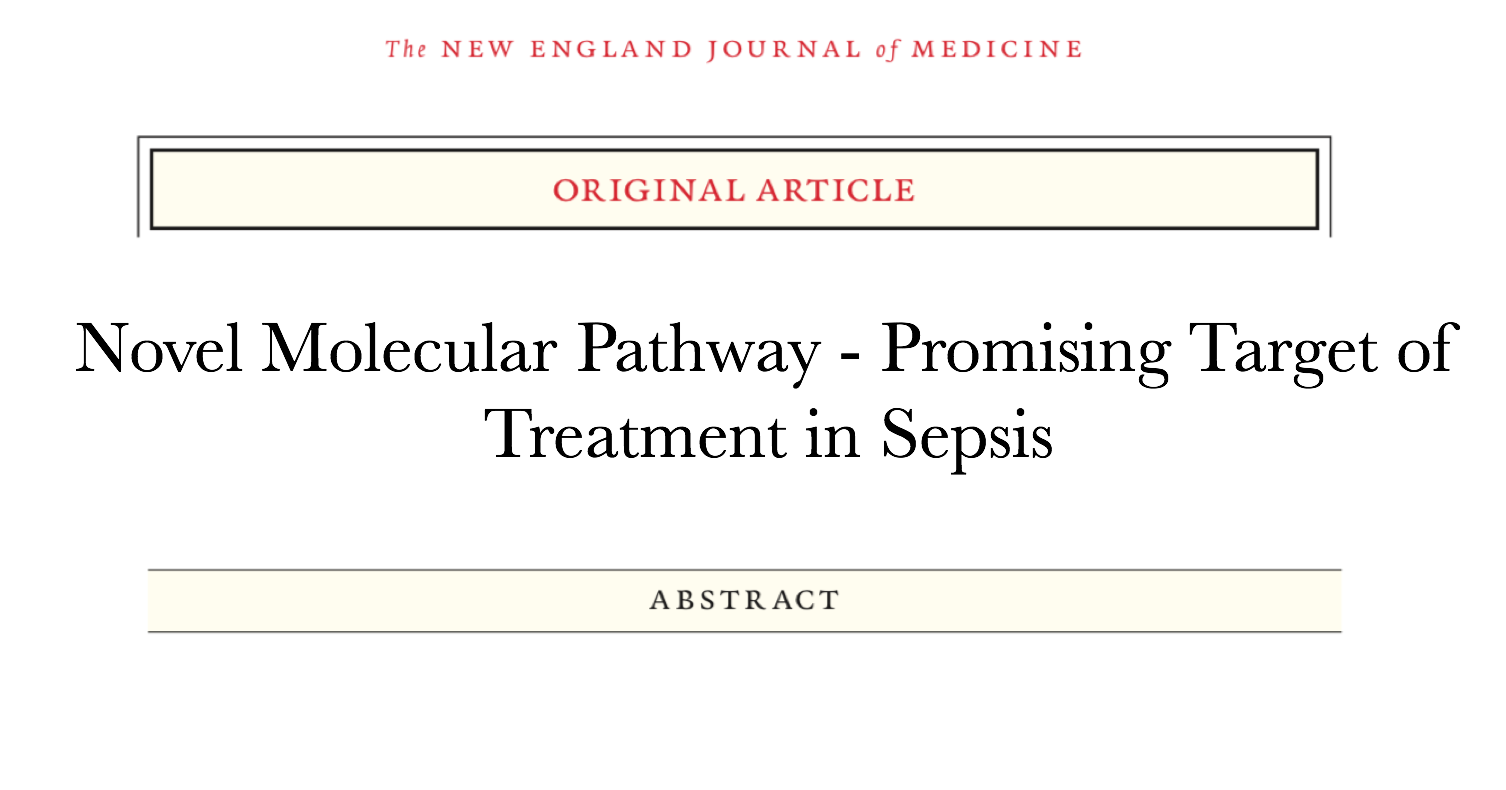 The rationale for intervening on such a NMP follows logic like this: 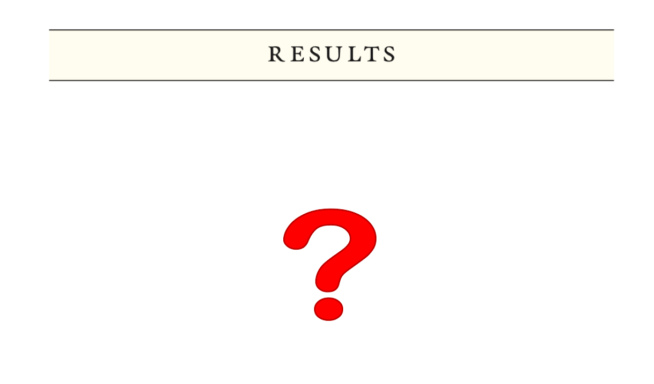 Seems promising, right? This logic has led to many dozens of clinical trials. In the manuscript, I outline several once-promising pathways and treatments. (Links will take you to previous blog entries on these topics).

“The preponderance of evidence indicates that sepsis survival is not improved by blocking one or many immune pathways. Similarly, improvements in sepsis mortality are resistant to modification by normalizing one or many physiologic parameters simultaneously. The vast majority of interventions are either ineffective or harmful. As a predictive heuristic, the dysregulation hypothesis has a repeated track record of failure, and an even more remarkable durability. Now, given the choice between dysregulation and regulation, it may be time to consider the alternative hypothesis—regulation instead of dysregulation—and seriously consider the possibility that some sepsis phenotypes represent regulated functional responses.”

Full text web version of the paper can be found here: The Emperor has no Clothes?

Download a PDF copy of the paper here Alcock JCM 2018