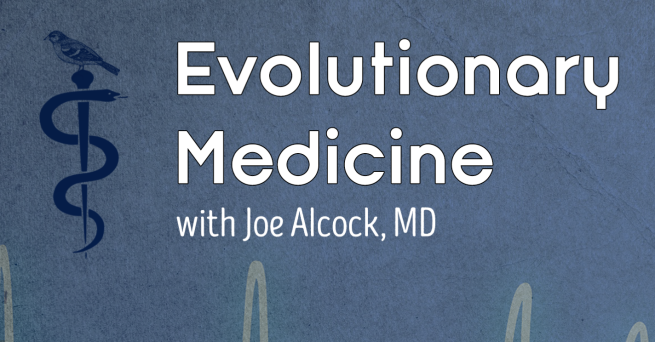 This year, evolutionary anthropologist Kate Rusk began a streaming video science channel, called Inertia TV, that streams great science programming, including Science Happy Hour and Evolutionary Medicine. The platform to watch these programs in real time is on Twitch. The link to Inertia TV on Twitch is here: https://www.twitch.tv/inertiatv_

We have recorded a few episodes of Evolutionary Medicine starting with this one that I am releasing on audio for the podcast. The audio versions of all episodes will be released periodically over the next few weeks (video excerpts too). 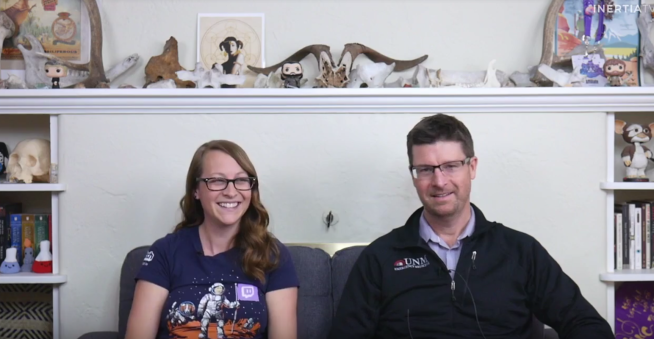 To follow along with the slides from this episode click here: Slides from Introduction to Evolutionary Medicine InertiaTV

Please enjoy the audio from Introduction to Evolutionary Medicine on Inertia TV: