Anorexia and the Acute Phase Response 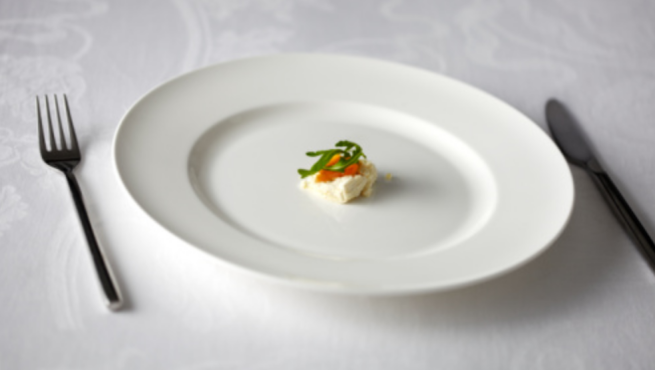 During sickness it is very common to lose one’s appetite (anorexia) and reduce energy intake. The anorexia during illness is one of a group of symptoms collectively known as sickness behaviors. Whether anorexia and other sickness behaviors are adaptive is uncertain and the optimal amount of nutrition to provide during illness is an unanswered question in medicine. However, various authors have speculated that anorexia of illness has benefits by assisting host defense during infection or by changing energy provisioning in the body.  If true, it is possible that providing fewer than normal nutrients during illness might speed recovery and improve survival.

Over 50 years ago, Brobeck (1960) reported that anorexia is caused by fever. More recently, bacterial products have been shown to cause anorexia by activating toll like receptors and affecting neurotransmitters and neuropeptides involved in appetite and food intake (Von Meyenburg et al. 2004; Langhans 2007). Bacterial lipopolysaccharide (LPS) is a potent stimulant of anorexia by reducing appetite-stimulating orexin in the hypothalamus and by increasing pro-inflammatory cytokines, such as IFN-γ and TNF α, that inhibit feeding behavior (Langhans 2007).

Exton (1997) postulated that anorexia may be beneficial by limiting the availability to pathogens of essential trace metals, notably iron; and he presented evidence that dietary restriction can enhance certain immune functions. Straub et al. (2010) proposed that anorexia is beneficial by redirecting stored energy from the needs of the gut toward meeting the high metabolic costs of fighting infection. LeGrand and Alcock (2012) proposed an alternative view, that anorexia is a costly nutritional stress that tends to disproportionately harm invading pathogens more than the host. In this brinksmanship model, anorexia is a gamble on the part of the host that the host can better withstand the nutritional deprivation better than the invading organism. Because the host has stored energy reserves, anorexia may disproportionately affect gut pathogens and make infected intestinal epithelial cells more susceptible to apoptosis (LeGrand and Alcock 2012).

In humans, patients with higher illness severity were found to have longer stays in the ICU when feeding was initiated early, versus late (Huang et al 2012). Krishnan and colleagues (2003) showed that higher calorie delivery was associated with worse ICU outcomes, although other observational trials have had opposite results (Elke et al.  2013). In a recent randomized trial, Arabi and colleagues (2011) compared underfeeding (60%) vs. normal (100%) replacement of calorie needs in critical illness, and reported fewer deaths in the underfeeding group. A recent review concluded that underfeeding is not harmful compared to full feeding, and replacing complete calorie requirements with parenteral (intravenous) nutrition tends to worsen outcomes (Schetz 2013). In March of 2017, a large scale trial undertaken by Arabi’s group found no harm associated with underfeeding in critical illness.

The results of human trials support the view of Zaloga and Roberts (1994) that maximizing nutrition “may adversely affect the host response to injury, especially when given in excess of energy and protein needs.” Increasing evidence suggests that some degree of calorie restriction during illness might be protective. Future work will be needed to define the optimal degree of nutrition for differing conditions, e.g. cancer versus infection. Overall, these observations provide support for the hypothesis that anorexia of illness is an adaptation that is beneficial to the host during infection.

LeGrand, Edmund Kenwood, and Joe Alcock. “Turning up the heat: immune brinksmanship in the acute-phase response.” The Quarterly review of biology 87.1 (2012): 3-18.